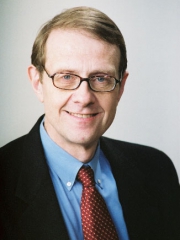 William H. Frey is a Ph.D. demographer and sociologist specializing in U.S. demographics. He is currently a Senior Fellow with the Metropolitan Policy Program at the Brookings Institution in Washington, DC and Research Professor with the Population Studies Center and Institute for Social Research at the University of Michigan.

Dr. Frey has written widely on issues relating to urban populations, migration, immigration, race, aging, political demographics, and the U.S. Census. He has authored over 200 publications and several books including Regional and Metropolitan Growth and Decline in the US (Russell Sage, 1988, with Alden Speare, Jr); America By the Numbers: A Fieldguide to the US Population (The New Press, 2001, with Bill Abresch and Jonathan Yeasting); and Social Atlas of the United States (Allyn and Bacon, 2008, with Amy Beth Anspach and John Paul DeWitt).

At Michigan he has directed projects with the National Science Foundation, NICHD Center for Population Research, NIA, and several foundations. He has contributed to the 1995 President's National Urban Policy Report, to HUD's State of the Cities 2000 report, to the Russell Sage Foundation's Census research series. He has been consultant to the US Census Bureau, a Fellow at the Urban Land Institute, and a contributing editor to American Demographics magazine.

His research has been written about in The Economist, The New York Times Magazine, The New Republic, The National Journal, The New Yorker, and Forbes. His commentary and observations have been featured on broadcast media including National Public Radio's All Things Considered, PBS's Newshour, NBC's Nightly News, ABC's World News, CBS's Evening News, C-SPAN'sWashington Journal, and print media including The New York Times, The Washington Post, USA Today, and The Wall Street Journal. 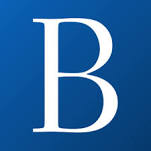 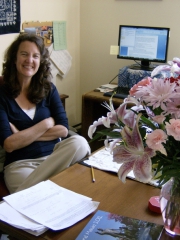 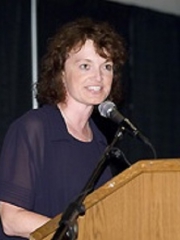 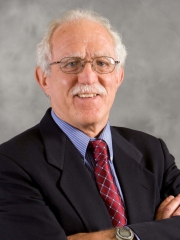 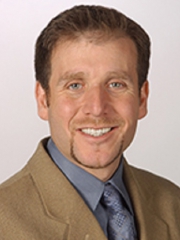 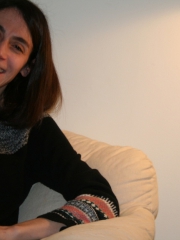